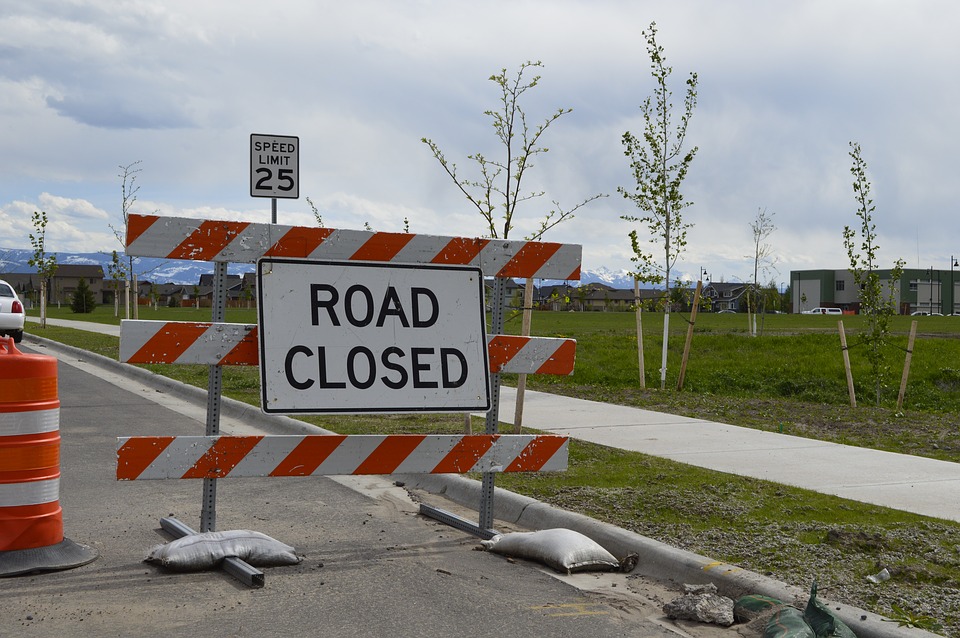 After a long, cold winter, the last thing you want to see are constructions crews and detours for road repair – Sorry! That’s us. But unfortunately, we just have to get it done – and the heat of the summer is the best time for successful road repair.

Early spring is when Potholes start to appear and they must be fixed as early in the season as possible to avoid dangerous accidents and damage to vehicles.

Many roads develop deep divots and pockmarks called potholes, and certain cities are even said to have two seasons: winter and pothole. The reasons behind this road damage involves both nature and the limitations of road construction.

Potholes form because asphalt road surfaces eventually crack under the heat of the day and the constant stresses of traffic and precipitation. These cracks allow snow and rainwater to seep into the underlying dirt and gravel. During cold nights, the water freezes and expands, pushing out some of the dirt and gravel, leaving a hole when the water eventually melts.

Eventually, the asphalt layer over these divots collapses, leaving holes in the roadway. Potholes can cause significant damage to a car’s suspension system or tires if the driver fails to avoid them. They can also fill with water, obscuring any other hazards they may contain. Even in places where the air temperature rarely falls below freezing, excessive rainfall or flooding can erode the pavement.

Next time you see a road crew give them a thumbs up and a wave! They don’t want to slow your day down, but they do want you and your roads to be safe!

At Diamond Asphalt Repair we genuinely care about our customers and are dedicated to serving them well. We understand their specific goals and objectives, and develop solutions that deliver optimal value on a consistent basis. 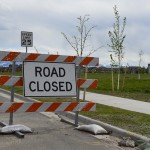 After a long, cold winter, the last… 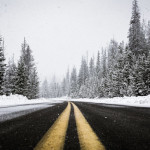 Winter is well on its way and…

We are located in Watrous, Saskatchewan. Please feel free to contact us regarding any of our products and services by calling 1-306-946-7505 Box 651 Watrous, SK S0K 4T0